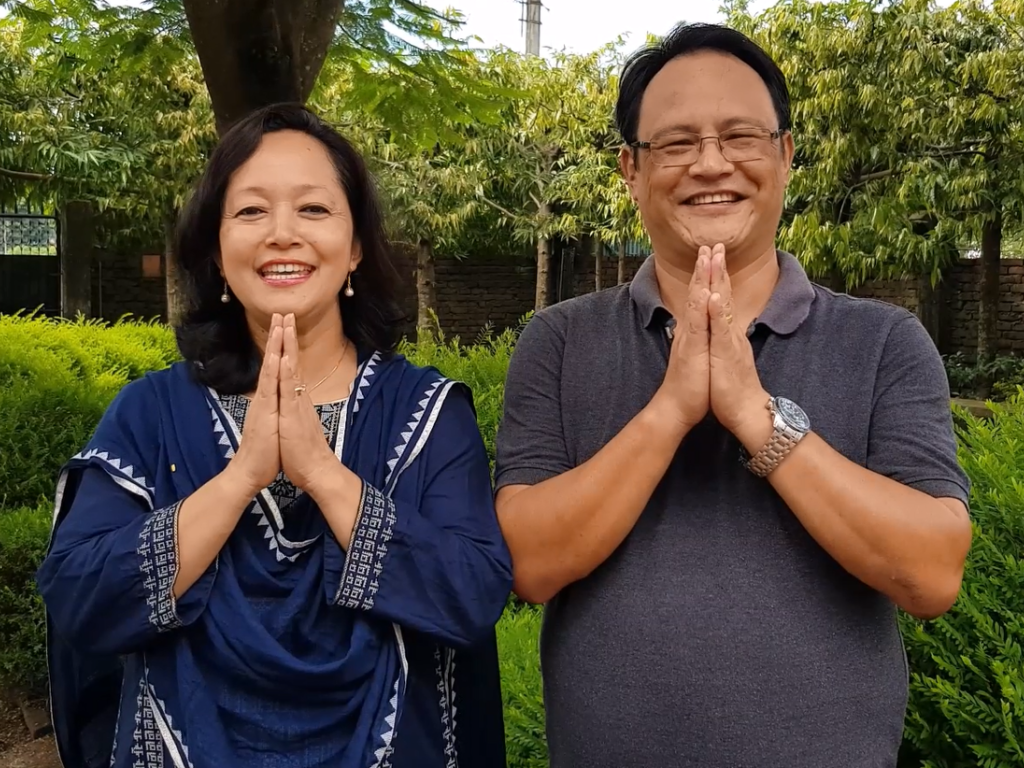 God Is At Work

Prasanna and Arpana Khaling knew God had called them to work with girls in desperate situations. In the beginning, they were waiting on the Lord and praying for guidance.

The Khalings had gotten married in 1997, and then spent three years at the Presbyterian Theological Seminary in Dehradun. In 2000, they graduated from seminary and returned to the small city of Siliguri in West Bengal, India. There, they waited for the Lord to show them the way to start their ministry.

One morning the Khalings got a call from an elderly lady who said she knew of a child who needed to be rescued, or else she would be sold. They knew this was the beginning.

Reema, the Khalings’ first rescued child, was born on June 8, 1994. Her mother eloped with another man when Reema was five years old. Her father could not bear the pain of his wife’s abandonment and committed suicide. Reema was left alone with the grandmother who was critically ill with tuberculosis and who died several months later. Her uncle looked at this vulnerable 8-year-old girl and wanted to sell her for prostitution since he could make money out of her.

The day the Khalings got the call, they went to Reema’s village and the moment they met Reema, her eyes said it all. Her eyes were begging them to take her away from that situation. Her uncle would not agree to let her go, but the Khalings came back the next day with legal paperwork and her uncle reluctantly signed.

Prasanna and Arpana praised the Lord for this last minute rescue and Reema became their first daughter at the International Needs Sano Diyo home. Today Reema is 20 years old and is the eldest girl at Sano Diyo. She is studying humanities and has a strong interest in sociology.

In Reema’s own words: “the Lord has saved me and God willing when I stand on my own feet I want to save many more children like me.” Reema was baptized on August 13th, 2014. She continues to be a strong force for the Lord, both in Sano Diyo home and in the Siliguri community. Praise the Lord for the way he protected and delivered Reema!